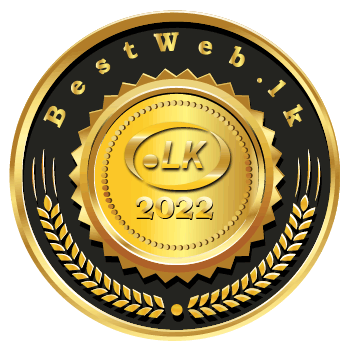 We bring you the pride and the real taste of Ceylon in a delightful cup of refreshing golden tea. With us, you will discover the finest and the most exquisite tea blends carefully made to tantalize your taste buds. Our journey, was full of nice milestones and we are really proud of that. The latest news and events from our global activities.

collaboration of the Export Development board (EDB)

WMC HillTips is one of the world’s leading tea brand

Mr. Thushan Jayasundara, Managing Director of WMC participated the China International Import Expo (CIIE) in Shanghai, from 5th to 10th November 2018. According to the CIIE Bureau, which organized the event, the expo had over one million attendees hailing from 172 countries, regions, and international organizations, and more than 3,600 enterprises, offering them a platform to link up with potential buyers from the world’s second biggest economy.

At the closing of the six-day long event, the CIIE Bureau announced that deals worth a total of US$57.8 billion had been secured. Of these deals, three industries stood out from the rest: the smart manufacturing industry (which represented almost a third of all deals at US$16.5 billion), followed by food and agriculture (US$12.7 billion), and the automotive industry (US$12 billion).